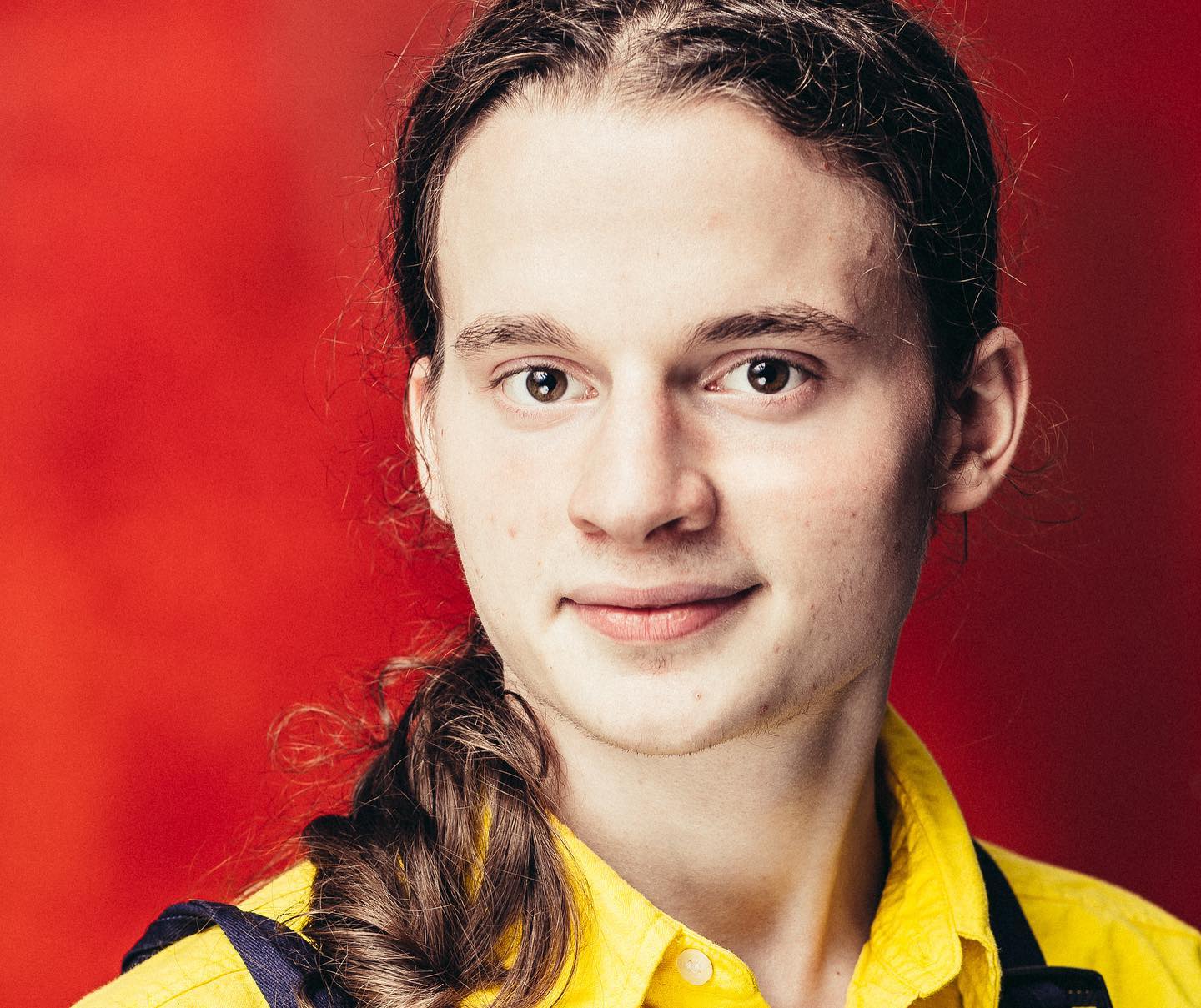 I am a young actor based in the West Midlands with a background in regional theatre, from performing and directing Shakespeare to exploring hilarious and challenging new work. I work professionally in both theatre and film and am quietly working on my own play. I love to tell stories that move and inspire, and I’ve always had a reputation for absolutely throwing myself into whatever project comes my way, there’s no other way to be!

I trained at Birmingham Ormiston Academy, exploring a massive range of characters such as Caliban in ‘The Tempest’ which inspired me to lead several workshops on animal movement, and got me an award for best male classical actor in my year. After performing as Andy Fastow in ‘Enron’ and completing my training at BOA I returned to co-direct a movement intensive version of ‘Coriolanus’. Almost straight after this, I was accepted into the National Youth Theatre of Great Britain.

Whilst training, I have also been working with the Birmingham Repertory Theatre for several years, performing in the Main House production of Evan Placey’s ‘Jekyll & Hyde’ as Dr Lanyon most recently. In the fateful year 2020, I landed both the parts of Romeo in Romeo and Juliet and Winston in 1984, and worked as an assistant movement director on Lord of the Flies. 2022 will see me return to Shakespeare as Puck in A Midsummer Night’s Dream! I have also dipped my hand in musical theatre with Wolverhampton Youth Musical Theatre, last performing as Amos Hart in ‘Chicago’.

That’s all well and good, but who am I outside the arts? Well, you can occasionally catch me rolling around town on a unicycle! I’m a big reader; I’m very interested in religion/spirituality and those ideas that can really shape us as people. I’m also really interested in sustainability issues, and am privileged to be a listening volunteer for Samaritans (which forms a part of the inspiration for the play I’m working on). In a nutshell: I’m insatiably curious about life and like telling stories about it!